Final performance of "The Lockerbie Bomber" 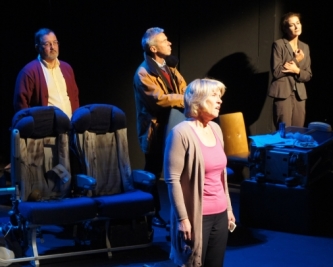 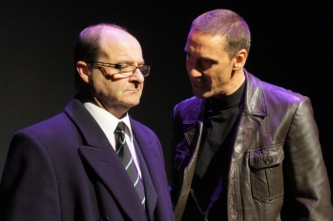 Tryst’s final performance of “The Lockerbie Bomber” will be at the East Kilbride RepFest on Thursday May 14.

After 27 performances – in Falkirk, Stirling, Hertford, Edinburgh, Larbert and Orkney – the run has come to an end.

Director Alan Clark said: “It’s time to move on to new projects but the cast and crew have many incredible memories of the play, with our run at the Edinburgh Fringe a real highlight.

“The East Kilbride show will be doubly poignant – not just because of the horrific events that dark night in December 1988 when 270 people were murdered but it’s also the final performance of this play which has given us an extraordinary theatrical experience over the last three years. So I'm sure it’ll be an emotional night for us all.”