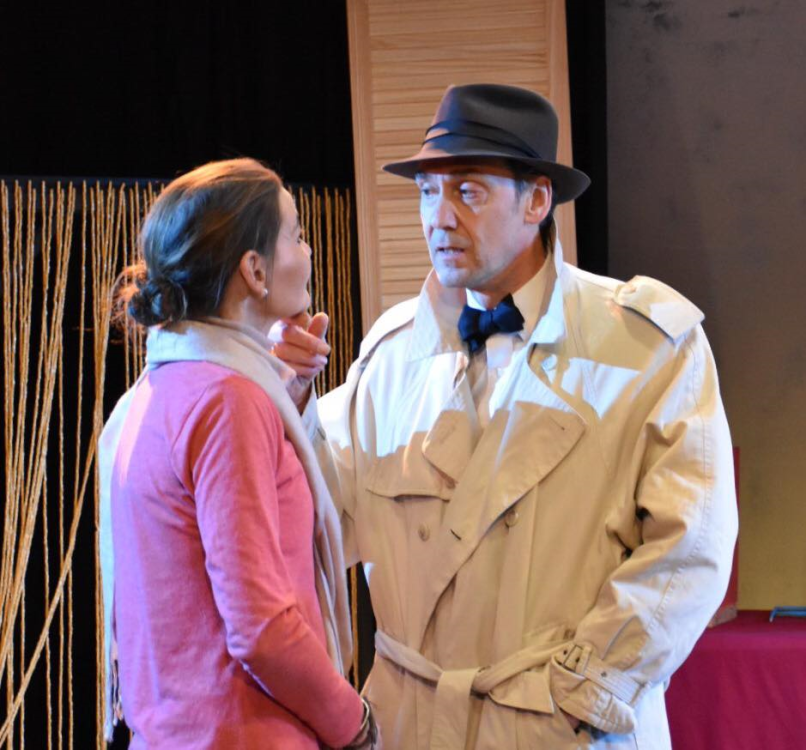 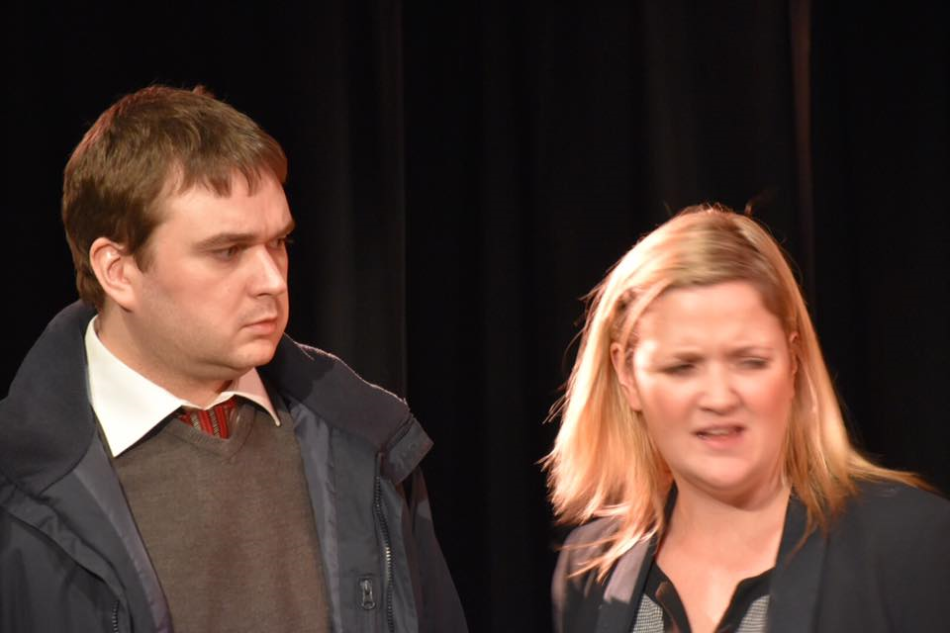 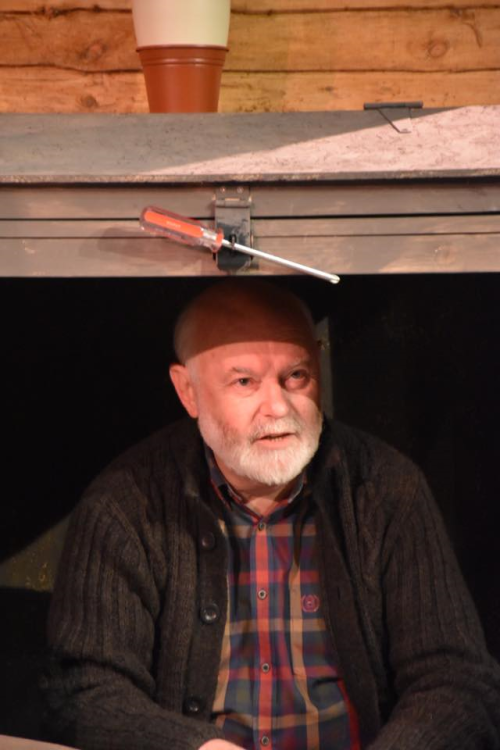 One Good Beating by Linda McLean

A blackly comic account of a grown-up brother and sister who exact revenge on their violent father. Locking him in the coalbunker as retribution for years of sniping, bullying and pain, they are both aching to use their fists on him for once. But he's not defeated.
A picture of one merciless family and three desperate lives.

Three actors are preparing for their evening performance of Casablanca; one practices the curled lip, another wishes there was some dance; the third seems completely at ease and unconcerned. Once they get their act together the gags come thick and fast. A loving homage to the film of the same name, The Gin Joint Cut is chock full of your favourite lines – some of the most iconic in cinema.